The Different Ways Tripda Differed From Other Car Pooling Projects

The Different Ways Tripda Differed From Other Car Pooling Projects

Although Tripda is no more, it is one of the carpooling services that will be remembered with fond memories. During its short existence, Tripda was able to give other carpooling giants like Uber and Lyft a run for their money.

For a business like Tripda to succeed in a market that had stiffer competitors, it is evident that they did something different that endeared people to them. In this article, we look at the various ways in which Tripda was different from other carpooling services. 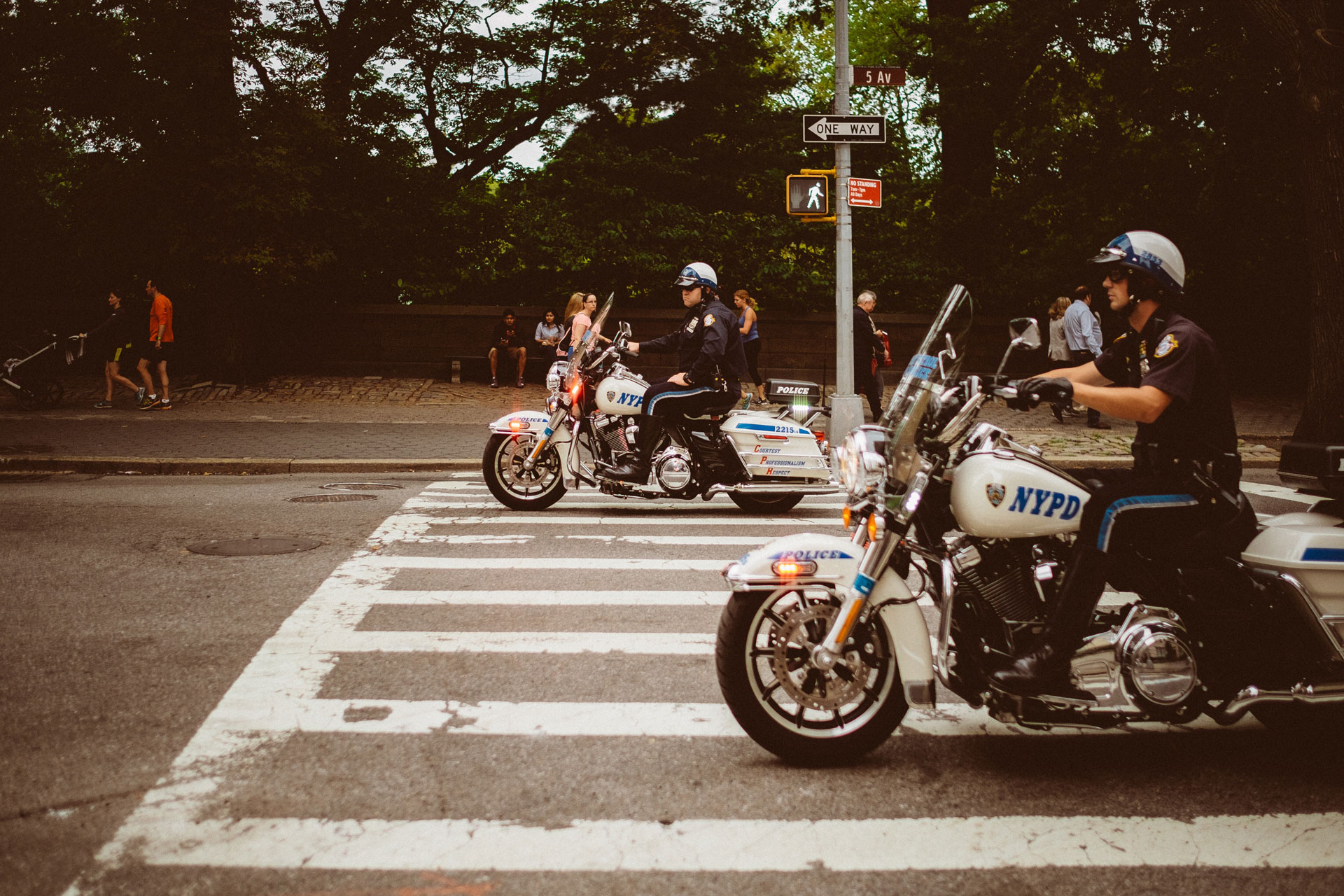 "The origin of Tripda can be traced back to Brazil"

Irrespective of the kind of product or service you offer, there will always be people who would want to benefit from it -through illegal means which denies you of your benefits. The origin of Tripda can be traced back to Brazil but it was backed by the German-based tech giant, Rocket Internet. It is with their help that Tripda was able to make significant progress in six Asian markets, including the Philippines.

On October 8, 2015, the Land Transport Office in the Philippines apprehended a Toyota Wagon identified with the plate number PIG-435. The driver Dela Paz was guilty of offering the online-enabled carpooling service under Tripda without proper certification. Paz was later slammed with a fine of P200,000 while the vehicle was impounded for three months. Without such collaboration, there would have been lots of drivers that would be illegally offering carpooling services under Tripda illegally to the detriment of the company. 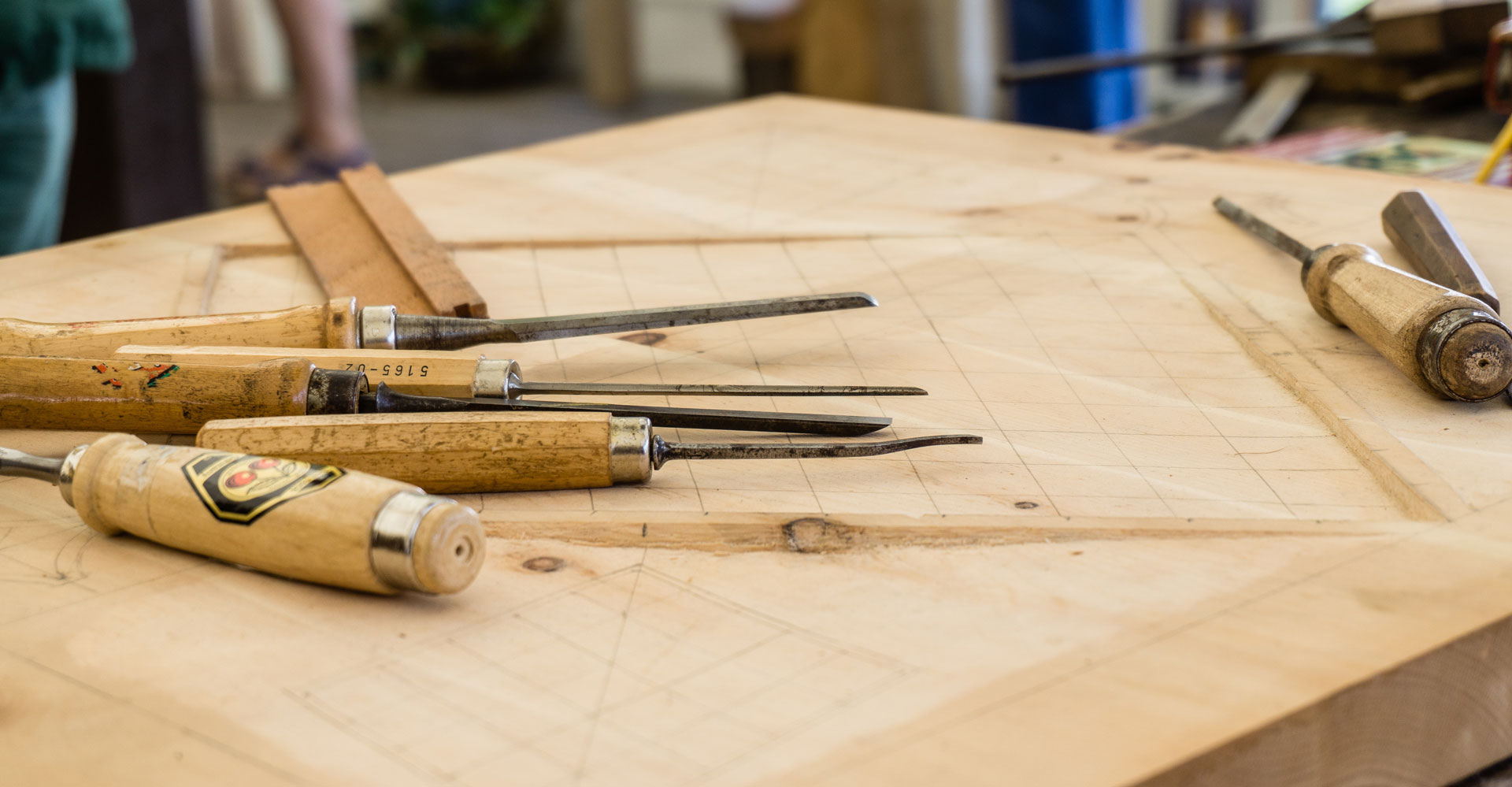 "Tripda started in Brazil and spread to thirteen markets -especially in developing countries."

The number and variety of carpooling services seems to increase every year, but each of them is never a complete replica of another. There is always a subtle difference in the services rendered that makes one different from another.

It is true that Tripda started in Brazil and spread to thirteen markets -especially in developing countries. Tripda differed from all other carpooling services by focusing on long distances commutes. In California, See Jane Go was launched in July 2016 with an option that allowed women to hitch a ride with female drivers. This is probably an attempt to quell the reported sexual harassment that Uber drivers meted out to their female passengers. There is always something alternative -no matter how small the difference -offered by every new carpooling service that comes onto the scene. 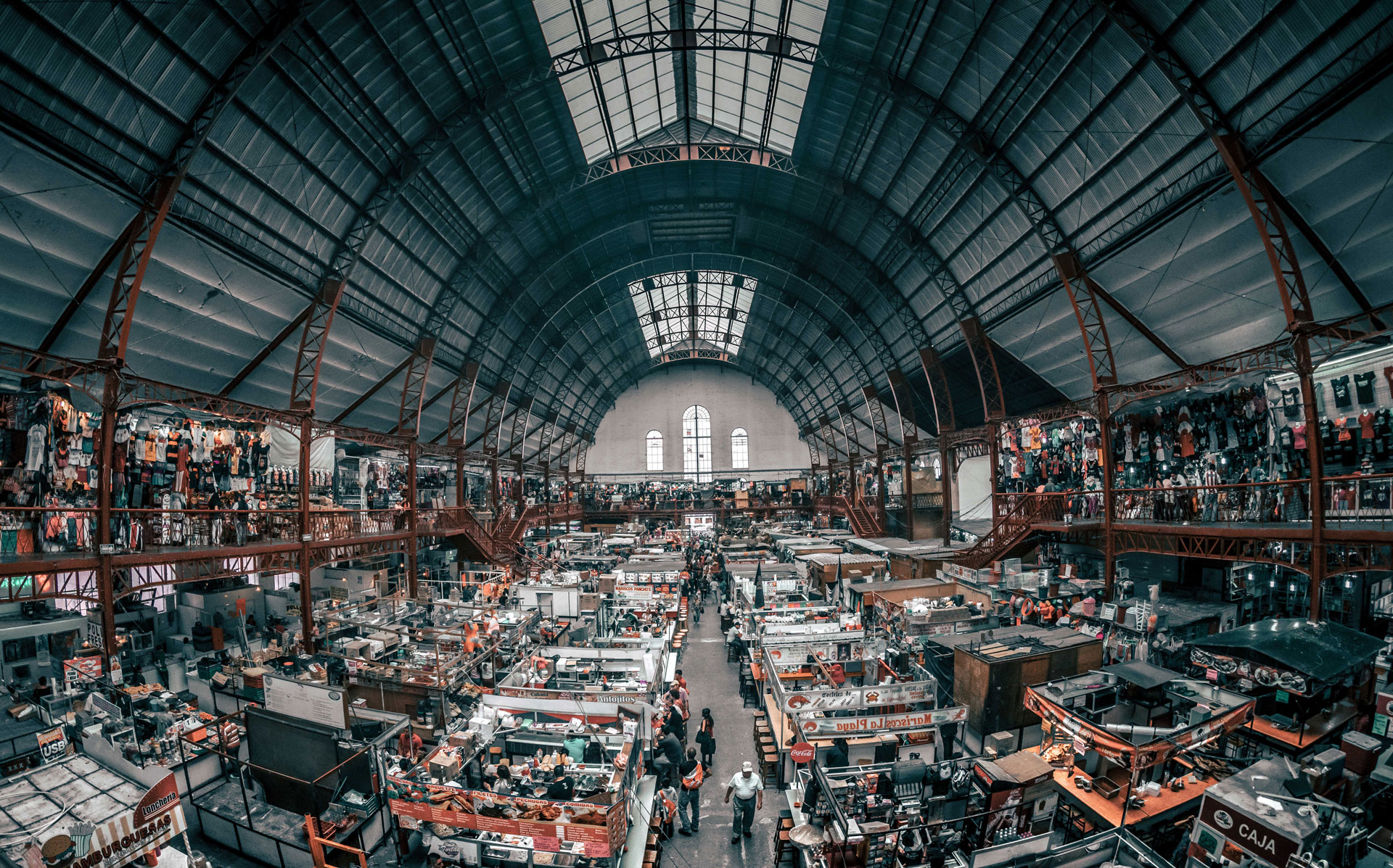 "Tripda intra-city rides made it look much like Uber in the Philippines."

Tripda Was Flexible To The Market Demand

As we wrote earlier, one of the reasons why tech-based startups fail is because of rigid policies. A startup should be able to change with changing market trends. A new business that fails to be flexible will soon be knocked out by its competitors.

Tripda understood the rules of competition. This was the reason why it offered intra-city rides when it made a push into the Filipino market. Tripda intra-city rides made it look much like Uber in the Philippines. There were lots of preconceptions about carpooling that needed to be torn down when Tripda expanded into the Philippines. Tripda also offered a “Ladies Only” option which allowed women to seek only female car mates -the idea for See Jane Go, in California, can be said to have been culled from Tripda’s special offer for the Philippines.

Tripda operated for two years only but they came up with innovative ideas that are still valid in today's carpooling industries. Whether you love or hate carpooling, it is a great idea for managing traffic in heavily populated cities. It is also an effective way of reducing environmental pollution from car emissions.

Let us know what you think about carpooling in the comment box.

Tripda is a community of enthusiastic travelers. From the recent news about carpooling service giant Uber to the less known carpooling services, you will find all of them here. Our primary goal is to enlighten travelers from different parts of the world in ways to get a memorable experience. 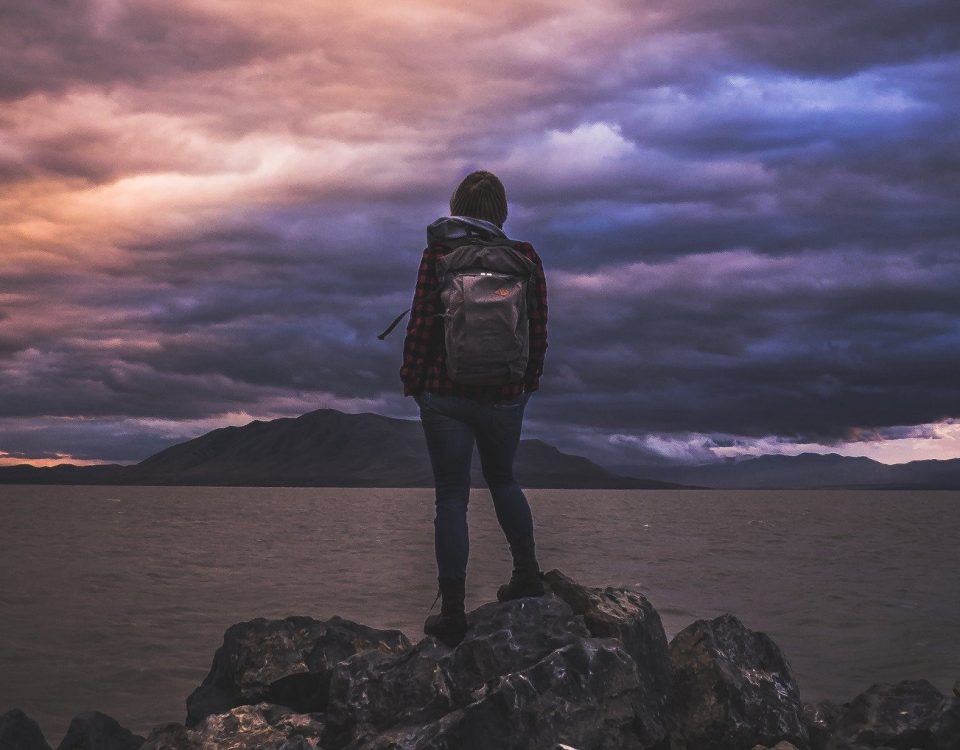 The Best Backpacks To Enhance Your Traveling Experience 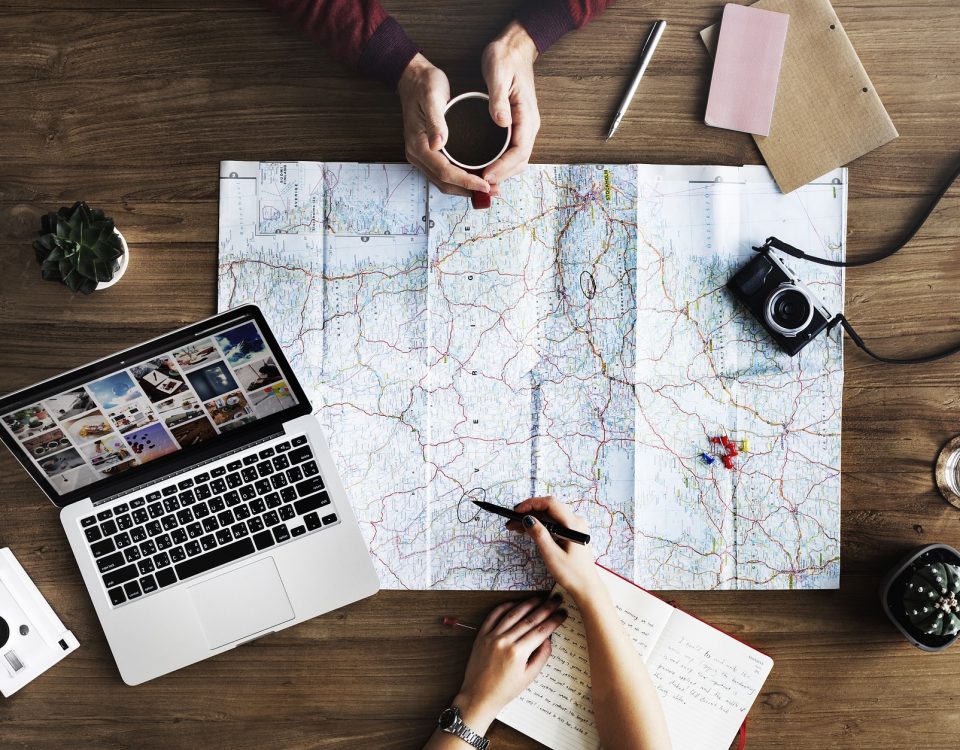 Gadgets That Would Change Your Travel Experience 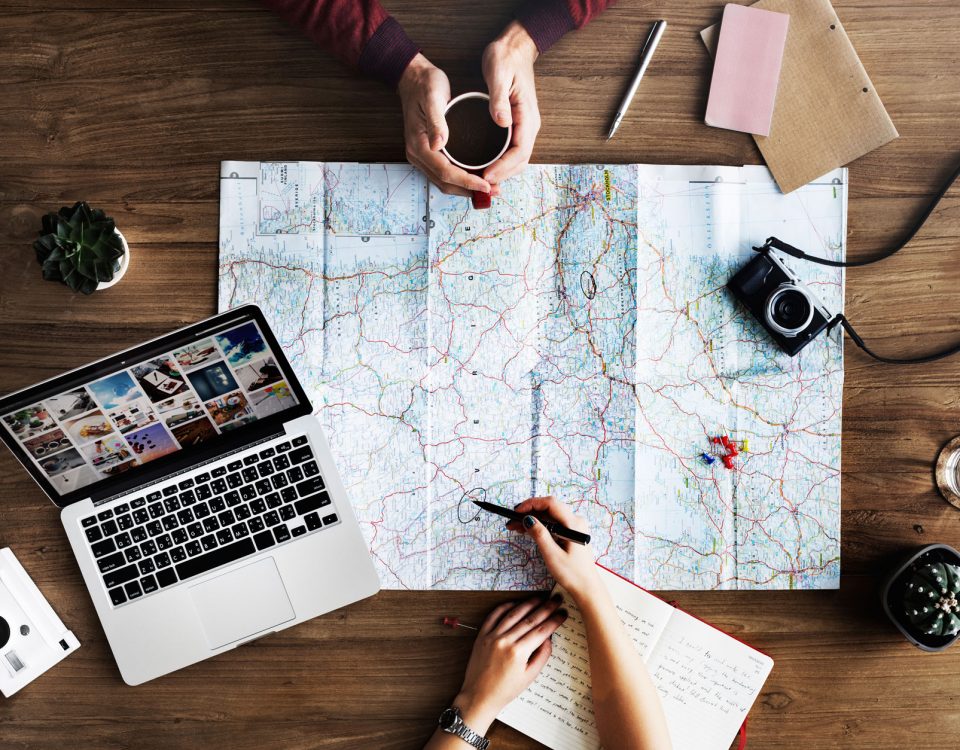 Important Tips To Consider When Planning Your Next Trip