It is not the first time that a startup would fail -and probably won’t be the last. The news of the shutdown of Tripda, a carpooling app backed by Rocket Internet, in February 2016 was met with mixed reactions. Immediately, many of the people who have enjoyed the benefits of the app began to count their losses, but the one question many people failed to ask is, “What went wrong?”

The New York City-based startup, which was launched in 2014, differed from other carpooling services, like Uber, by focusing on long distances. Within its short existence, Tripda expanded to 13 markets -mostly developing nations -with six of them being in Asia. The announcement of the closure, which was posted on the company’s homepage, came as a shock and was due to take effect from March 4, 2016. This was to give room for those who had already booked rides to meet up with their ride buddies and plan accordingly. The worldwide closure came at a later date.

Tripda was similar to many carpooling services. It allowed a bunch of commuters to share a ride over a long distance. The idea was to allow commuters to tag with drivers going their way. Passengers got the benefit of comfort and a reduced rate as well as convenience. It was also a creative and safe way of linking together people who were travelling in the same direction.

For a startup with such great promises and a large subscriber base across 13 markets, it might appear as if Tripda would have been a roaring success. This makes it all the harder to understand its shattering closure. However, there are 5 reasons why Tripda, like many other promising startups, fail. 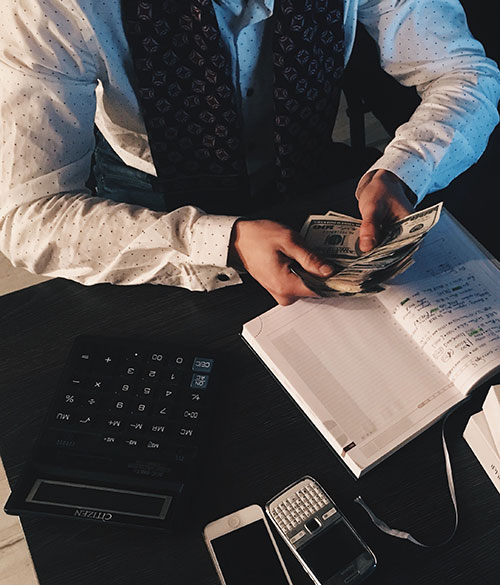 "A vast majority of startup failure can be linked to lack of adequate finance." 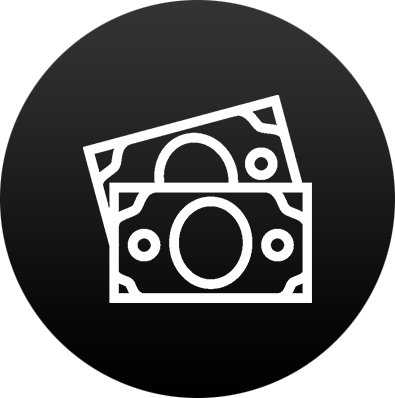 A vast majority of startup failure can be linked to lack of adequate finance. Tripda started on the shoulder of Rocket Internet as one of its major financiers. Due to increasing economic stings and stringent requirements, Tripda was unable to secure series B funding. Initially, Tripda was able to get $11 million in the series A round of funding from Rocket Internet and a New York-based investment firm that has remained undisclosed. This dealt a big blow to the startup since it was no longer able to meet its expenditure. 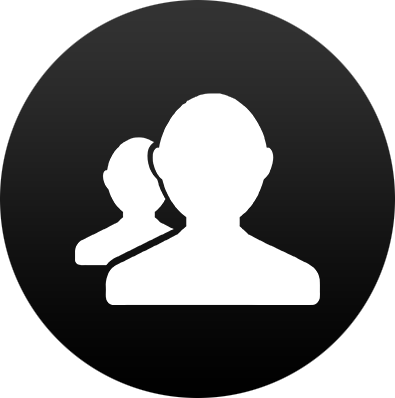 Entrepreneurs are often eager to hire employees without counting the cost. Although this may not be a bad idea to the general economy, it increases the running costs of the startup. Barely one year into the establishment of Tripda, had it already had over 100 employees. Things may have been different if the management had allowed the number of employees to grow organically with the income of the company. 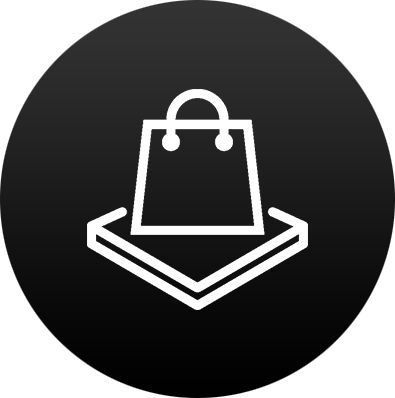 Featuring In Too Many Markets

The dream of any startup is expanding beyond its immediate location. If this is done without enough strategic thinking, it could backfire, just like it did to Tripda. It is better to capture a niche and use the profit generated from that location to expand into other locations. Expanding your business will naturally lead to an increase in expenditure. You would need more staff to man the different locations which will spike your expenditure. Tripda did the right thing by trying to expand into new markets but the decision was ill timed. 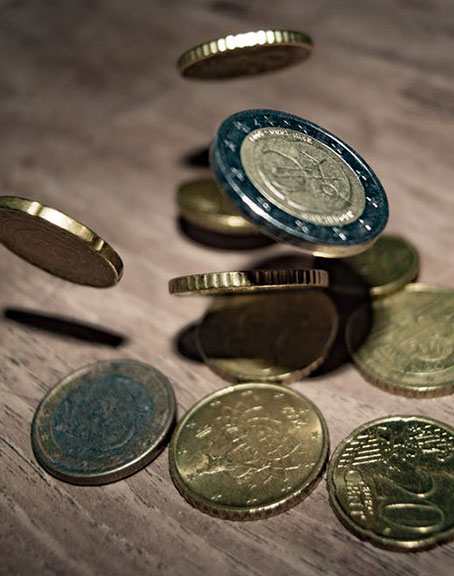 "One of the easy ways to break into a saturated market is to offer a cheaper alternative." 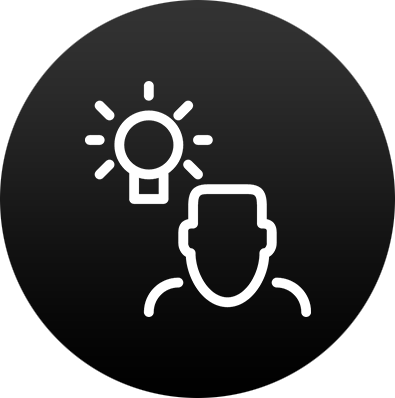 Every startup should be aware that they are going head-on with bigger competitors in the field -which doesn't necessarily refer to size but those who have been in the market for some time, and are therefore experienced. To be able to stand the sting of competition, the startup must be able to come up with something innovative. Tripda was at a disadvantage by offering a service for long-distance commuters, regardless of how attractive this option might seem. The truth is that there are more short distance commuters than long distance ones. 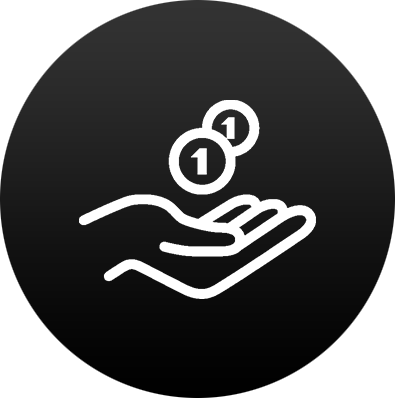 One of the easy ways to break into a saturated market is to offer a cheaper alternative. However, if you make your service cheaper you only have to hope on getting enough customers to compensate for the low price. Tripda was not that lucky. Many startups like Tripda make costly technical and managerial decisions which often lead to their premature death. Did you find this article interesting? Feel free to share with your friends.